The 24 satellites that make up the GPS space segment are orbiting the earth 11,000 to 12,000 miles above us. They are constantly moving, making two complete orbits in less than 24 hours. These satellites are travelling at speeds of roughly 7,000 miles an hour.

GPS satellites are powered by solar energy. They have backup batteries onboard to keep them running in the event of a solar eclipse, when there’s no solar power. Small rocket boosters on each satellite keep them flying in the correct path. 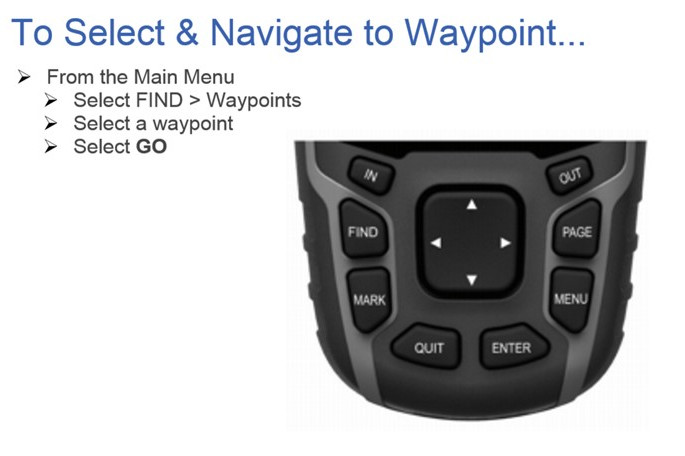