Things you should know about coordinate systems and ArcGIS:

When you are dealing with GIS data at the non-state and non-national level, the three most common coordinate systems you will encounter are Lat/Long, UTM, and State Plane. 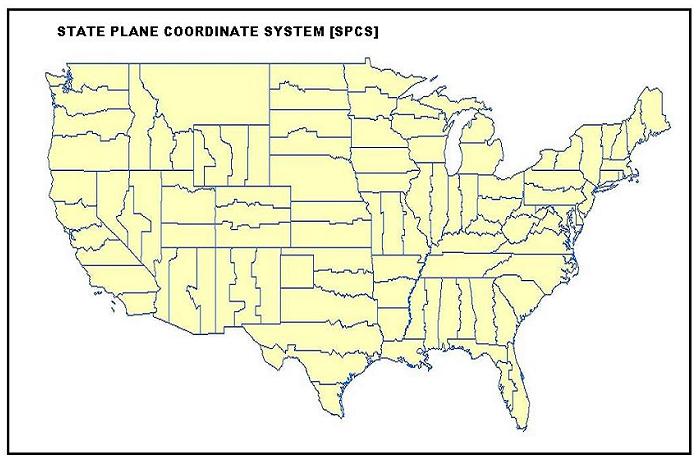 Lets assume you have a layer that does not align with all of the layers in your project, or you receive a warning that the layer ‘has an undefined spatial reference’ each time you load it. These are the steps you should follow to try identify the correct coordinate system…